‘‘Open the wings of freedom and

Make your dream true of flying in the air’’.

About Bir:-
Bir billing are two different villages located 14Kms away from each other in the kangra
district of Himachal Pradesh. Bir billing has come to limelight in 2015 when it hosted first ever
paragliding world cup championship. while Bir is the landing site of Bir billing paragliding, Billing
is the take-off point for the same. Bir also boasts itself of rich Tibetan culture, vast tea gardens
and scenice himalayan beauty. You can see number of colurful gliders hovering over bir landing
site after a successful flight over kangra valley.
Hundreads of paragliders come for paragliding in Bir Billing every month because Billing is the
paragliding highest point for take off in Asia and 2nd highest in the whole world. Bir billing
paragliding experience comes in different form, from tandem to solo paragliding (paragliding by
professional paragliders) to hang gliding and parasailing. You can do paragliding in bir billing for
different flight time starting from 10 mins flight to 3hrs flight and so the bir paragliding price
varies greatly.
The sight of kangra valley right down your foot and snow capped, lush green Dhauladhar range
all around is the sight to cherish for life. At bir billling air flow is just perfect for glider to fly high
and above the clouds and mountains. A vast stretch of beautiful scenery will be laid open in front
of you. Bir, the landing site of bir billing paragliding is an open ground amidst farm fields of bir.
As you prepare to land at Bir landing site, wear a beautiful smile on your face as our cameraman
are on work to photograph you gliding at the best paragliding place in India.
Apart from Paragliding in bir billing it also hosts number of other adventure activities like Sky
cycling, Bir rajgundha trek, camping in luxury tents , Bunjee Jumping etc. So if you are going over to Bir billing you are never short of adventure activities.

Other Trekking and adventure activites options in Kangra valley(Himachal Pradesh)

Be the musafir of life with Manchala Mushafir.

Bir Billing is 68KMs from Gaggal, 50KMs from Dharamshala, 180 KMs from Manali, 200 KMs
from Shimla, 280 KMs from Chandigarh and 550 KMs from Delhi. Bir billing from delhi by bus
is connected through both Goverment HRTC buses & private buses. HRTC Volvo Bus is also
available directly from Delhi to bir billing.

Bir billing paragliding from Delhi is well connected by roads. You can comfortably travel in your
vehicle and buses alike. Bir distance from delhi is approximately 550 KMs. Bir from delhi by bus
can be taken through both Goverment HRTC buses & private buses. HRTC also run direct volvo
bus from Delhi to bir billing

There is no age limit as such for bir billing paragliding but children less the 18 yrs old parent's
concern will be required. As for weight, you can comfortably fly if you are upto 120 Kg.

Every adventure sports involves an element of risk in it and bir paragliding is no exception
to it. However, we at manchala Mushafir make sure that you take all the necessary safety
measures and put on every safety gear properly. Follow the instructions of guide to avoid any
misadventure. We have well trained and govt certified guides who fly with you. You just sit calmly and enjoy flying in bir billing.
If you want a completely offbeat experience and wants to spend some time close to nature then
bir billing camp stay is the best option. It is a river side camping in bir inside jungle. 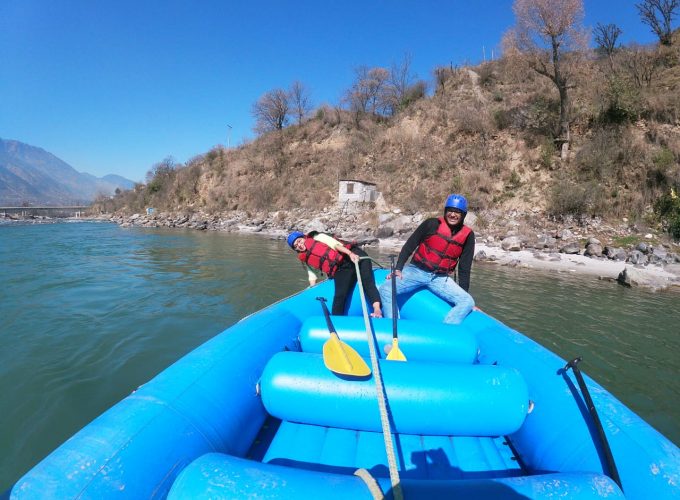 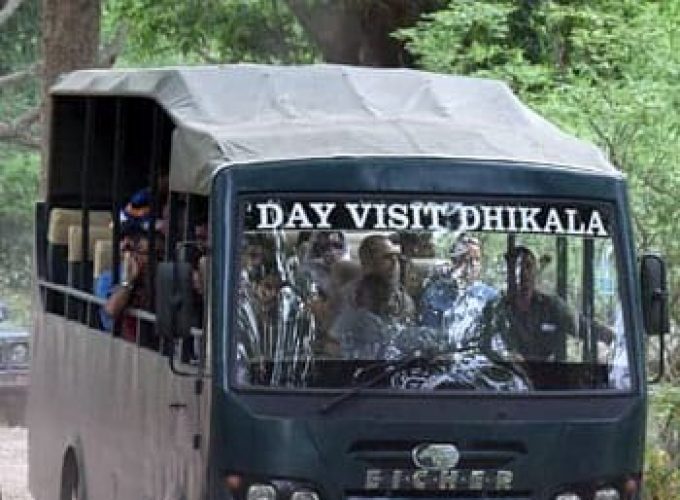 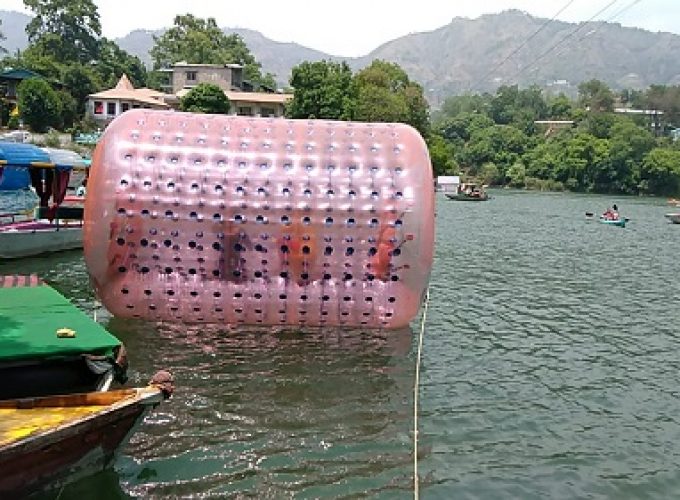